Inside the Haunted Van Sant House We all know there is a lot of fantastic history in Bucks County, but some parts of the past are better left undisturbed.  With spooky stories surrounding landmarks throughout Bucks County, it's no wonder that a few years back, New Hope was named the most haunted town in America.

It may surprise you, however, to know that one of those haunted landmarks, the oldest home in New Hope, actually rents out as a vacation home. The Van Sant House was built by Ichabod Wilkinson from Providence, Rhode Island and given to his daughter when she married Joshua Van Sant, a prominent settlers in New Hope back in the early days. In the late 1800s, when the roof of the house was being replaced, grapeshot was found imbedded in the wood. Grapeshot was allegedly fired by the British soldiers from across the Delaware River in December 1776.

The Van Sant  name is also attached to a famous covered bridge not far from the center of town. Legend says that the bridge is haunted, with claims that one can hear a baby crying near the bridge at nighttime and that figures can be seen hanging from the rafters, as this was a spot where horse thieves were hanged in the past.

While Bucks Happening didn't experience anything paranormal during our short trip to the Van Sant house, we did uncover a vacationer's journal with various detailed accounts of unnerving activity that occurred through their stay in June 2012.  A trip to the low-ceiling basement, home to a modern washer and drier yet surrounded by decades of clutter that looks like it could have been there since the 1800s, had us rushing back upstairs!

So is the Van Sant House haunted? We'll let you be the judge.

Check out some photos from inside the legendary New Hope home below. 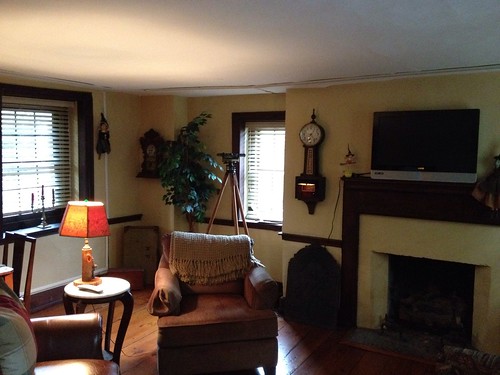 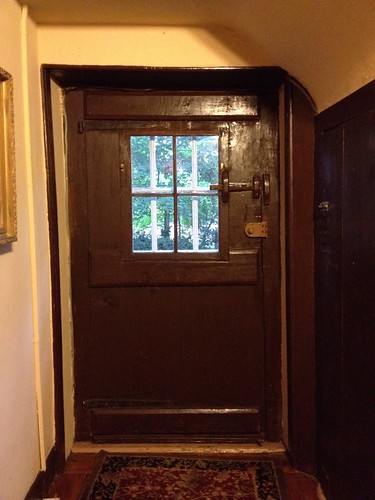 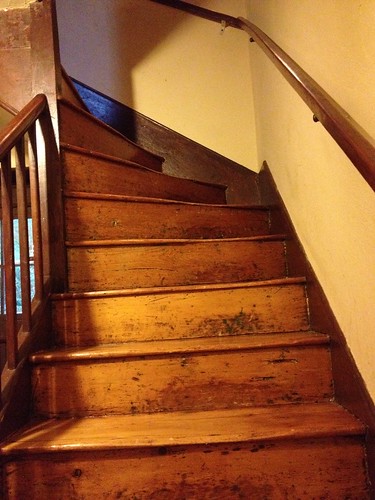 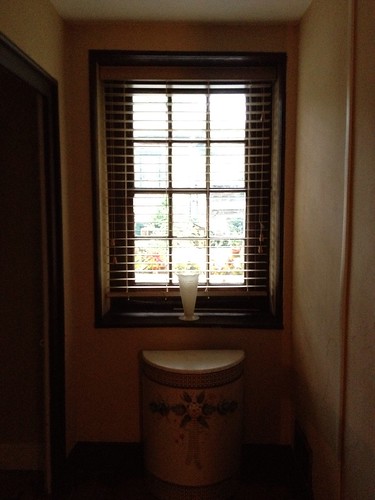 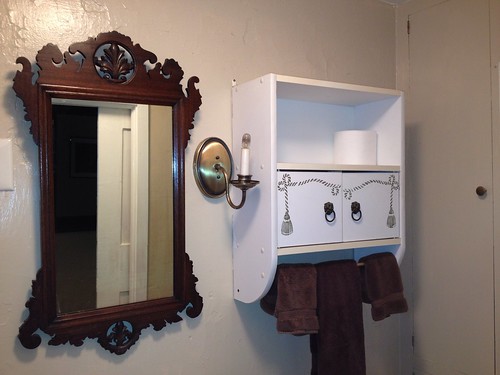 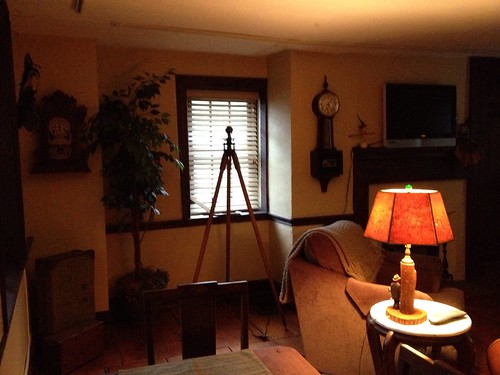 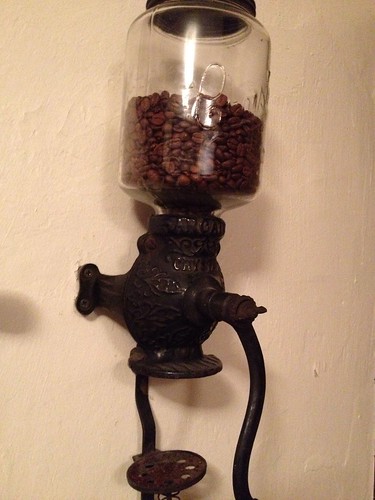 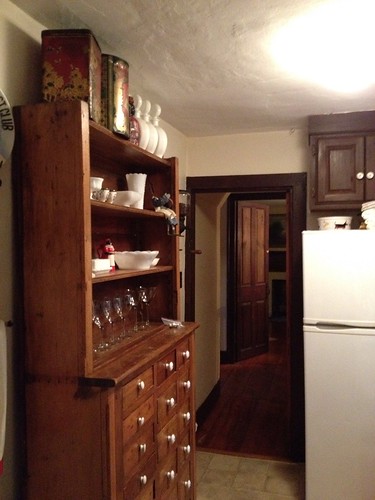 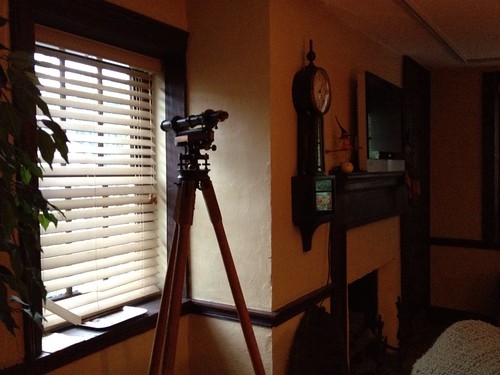 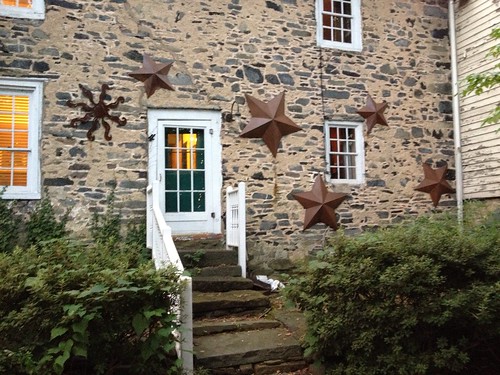 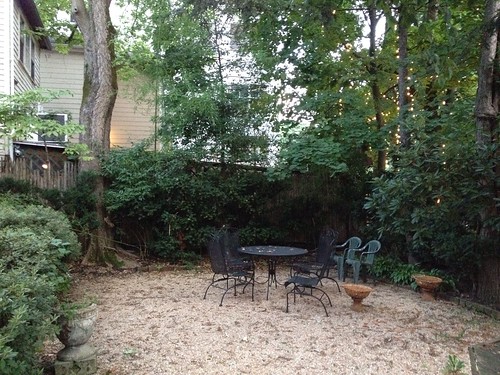 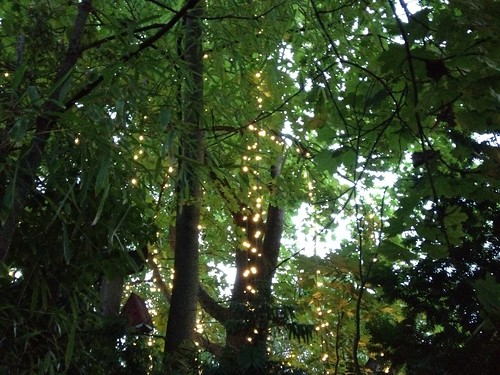