Earl, Earl, the Bucks County pearl, how does your garden grow?

It was a perfect evening, and a great start to our July 4th holiday.  On Friday night, we had the pleasure of dining at Earl's Bucks County.  The last time I had the opportunity to dine there, it was still known as Earl's Prime, and featured a steakhouse menu.  On February 2, 2010, Earl's reopened with new renovations, a new name, and additional chef (Executive Chef Chris Tavares) and a brand new menu.  The emphasis in this new reincarnation of the restaurant is New American cuisine centered around local, seasonal and sustainable food. Not only is a large portion of the restaurant's menu items procured locally, but soon the menu will be supplemented by vegetables grown in their own garden.

In speaking with General Manager David Zuckerman, his passion for food really shines through.  In fact, Dave spoke with us at length during our dining experience, suggesting his favorite wines, recounting his culinary experiences in California and Las Vegas and answering our many questions, with a smile and with real zest for the topics. But Dave is not new to the game; on the contrary, Dave's experience spans 20+ years, 2 culinary education programs, several major cities, and both coasts.  After attending CIA/SUNY, where he studied food management and culinary arts, he continued his education in restaurant and hotel management at the University of Las Vegas.  Dave held positions of increasing responsibility at Vegas institutions such as Caesar’s Palace, MGM Grand’s Gatsby and Mandalay Bay. After managing such extravagant and operations, managing a restaurant in Bucks County must be a cinch, right?  Nope.  Dave told us that he worries just as much about dinner for the 100 nightly guests at Earl's as he did about room service at Caesar's Palace, where sales were tens of millions of dollars annually. “I want everyone to have the best experience they can have, and I worry about that no matter the number of people,” says Dave.  It's clear that Dave has pride for his craft.

And does it ever show through in the food!  Here's what we ate:

It's funny, the last time I visited Earl's (as Earl's Prime), we were there to celebrate a special occasion.  But with all of the new changes in at Earl's Bucks County, it is no longer just a “special occasion” dinner spot.  It's most definitely worth more frequent trips. And another noteworthy aspect, we enjoyed live music all evening!

And right now, Earl's is participating in a pretty awesome contest: Win a Buy One, Get One Dinner Coupon valid through the month of July! To enter, fill out form here and we will mail you an Earl’s Bucks County Tweet ‘n Eat Giveaway Coupon! 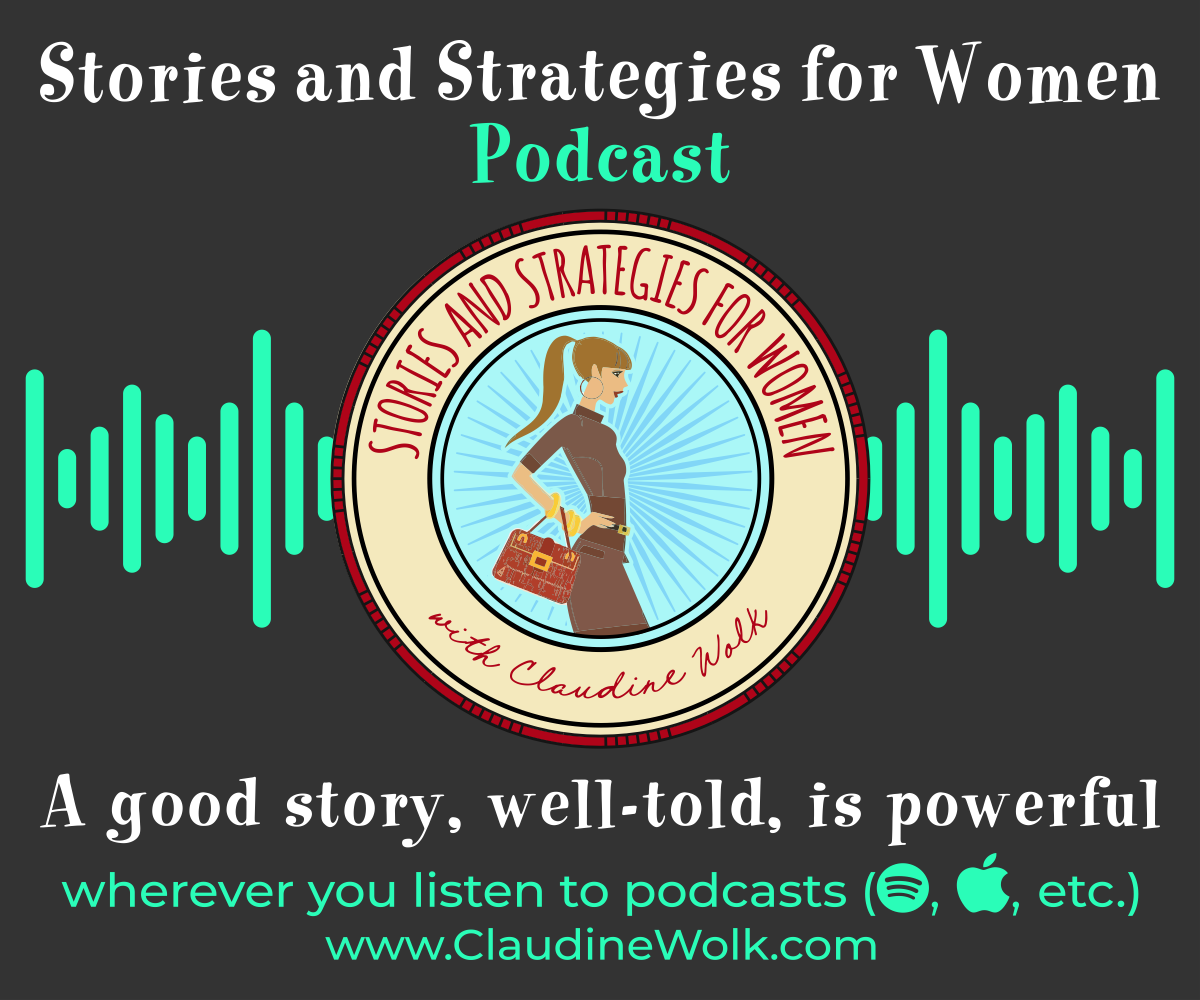 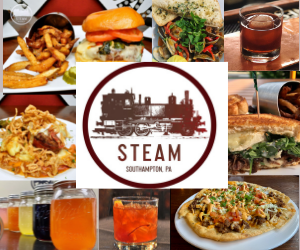 How are we doing?

We want to hear from you!  Please take this short reader survey.