The Starter Mom: 3 Things I Thought I Would Never Do as a Mom

I used to brag about all the things I would do if I had children and all the unseemly things other parents let their children do that my future angels would never even dream of. In 2010 I became a parent for the first time and it turns out all those things other parents were doing made a lot more sense. I learned quickly that the opinions of non-parents like I used to be are as good as getting medical advice from your barista. I can recount three things I said my children would never do and what really happened when I became a parent.

1. My children will never throw tantrums in public – For one bliss filled year this was true. I still looked at other tantrum throwers and thought, “hah! I don’t have that problem. Not my little darling.” It turns out my downfall was just one rack of kitten stickers away. I told my daughter she could only get one and she went from smiles to the floor in a second flat. Her shrill screams and rack kicking brought onlookers to our aisle who watched us out of the corner of their eye. I learned that day that I had absolutely no control over when my child would have a tantrum and it was the first of many times I was the parent of child who threw tantrums in public.

2. My children would never eat processed foods – I started out so well with this one, always slicing up fresh fruits and vegetables, feeling so superior when I saw other children gnawing on a cracker. Then one day, when ill prepared for snacks, another parent offered me some of her daughter’s fruit flavored puffs. I had never had “the puffs.” I learned that day why so many other babies were on the puffs, because they dissolve in the mouth presenting much less of a chocking hazard than other forms of first foods. I watched my daughter down them with ease and smile at the puffy fructose enhanced goodness. She loved them and they were so easy to carry, no sticky mess or prep required, and suddenly I was the parent of a child who ate processed foods. 3. My children will never watch T.V. – Probably the most short lived of all of my edicts. I did not realize how serious other parents were when they said there would be no sleep after babies. For those first few months of parenthood, I walked around half-asleep like a zombie with just enough energy to feed, clothe and a cuddle. When it was time to clean up the minefield of diapers and sticky things my child had deposited around my house I held my daughter in one arm and a trash bag or sponge in the other. One fate filled day Elmo’s voice rang out from a T.V. left on. My little lady heard the high pitched laughter and crawled in front of the set. I stood observing her while she cooed, clapped and for the first time was entertained by something other than me. I took the opportunity to take out the diapers, do the dishes and sweep the kitchen floor. My house was free of diaper stink and floor stickies at the same time- a miracle. I found out that parents let their kids watch T.V. so they can clean the house and make food, not just to laze around and eat bon bons. That was the day I became the parent of a child who watched T.V.

Nothing prepares a person for being a parent like having a child. It’s great to start off saying you are going to be the best parent. Without high hopes and great ideas to start with we don’t have far to fall. But, I learned that parents are harder on themselves than anybody else is. They don’t need sideways looks when their children act up or eat a goldfish cracker. They already thought about it and did what they thought was best.

“The Starter Mom” isn't about hard and fast rules and advice that must be taken. Every child is different, and I can’t account for every situation. But, it will be about tolerance for other peoples parenting choices and advice from great moms who are working their way through parenthood and getting through it relatively unscathed. It’s also a place to share war stories and laughs. I am starting this column with the advice of my mentors when I started social work. “Children need good parents. Not great parents, but parents who do the best they can with what they have.”

Nicole has a degree in Psychology from Michigan State University, and is a member of Psi Chi the national honors society in psychology. She is also a mother of two and has worked as a Court Appointed Special Advocate and as an agency social worker for special needs children. 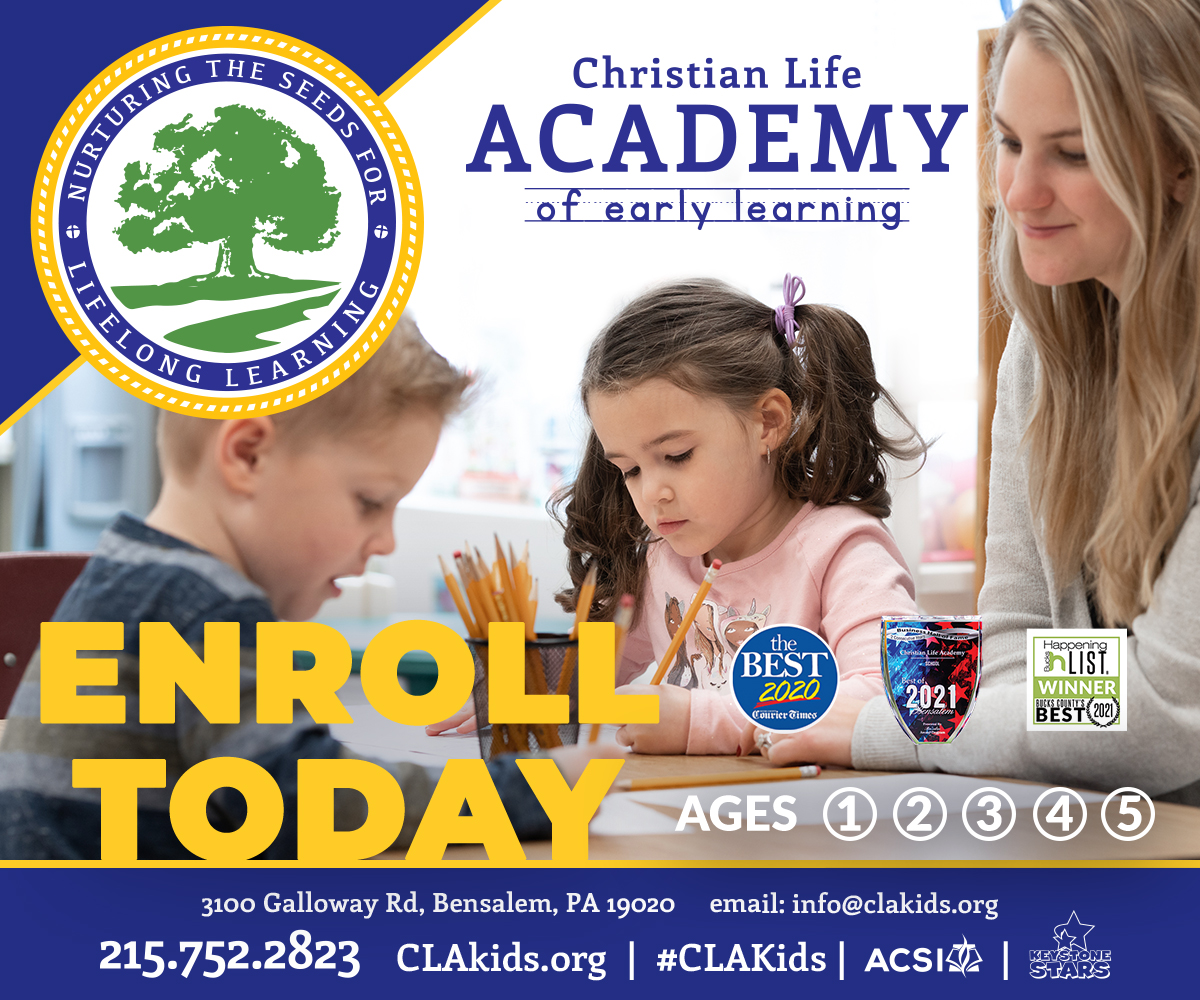 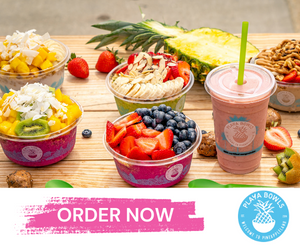